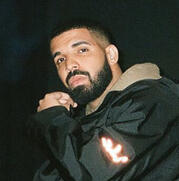 GET A BAG YERRRRRR. YANKEE WITH NO BRIM. OVOXO. 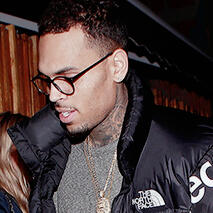 r&b/neosoul is my favorite for sure
hip-hop and most of its sub genres like trap
dance pop
chill-hop and lofi
alternative, pop, soft and classical rock
jazz and funk
future bass
disco-house and nu-disco
I heavy mess with korean rnb and indie 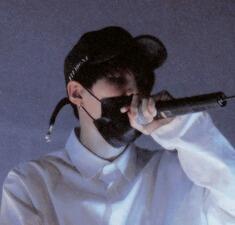 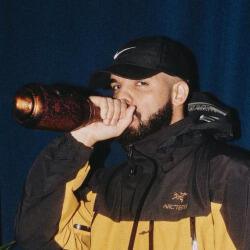 Way too many to list, drake is the goat. Peep my last.fm though, we probably like some of the same stuff.

I pretty much go for California teams. As far as basketball goes I love the golden state warriors, but I'll support the lakers and clippers if nothing else. Steph curry is the goat man, so inspirational. Wilt Chamberlain, Michael Jordan, Kobe, Shaq, Kevin Durant, Russel Westbrook, Klay Thompson, Kyrie Irving are my other favorite players.

Football I'm a Rams guy but I think Stephon Gillmore is the best cornerback in years. Troy hill, tyreek hill, Richard Sherman, Julio Jones are nice with it. Deion Sanders and Bo Jackson my favorites for sure.

Baseball the angels and dodgers, mike trout and vlad guerrero have to be my favorite players. 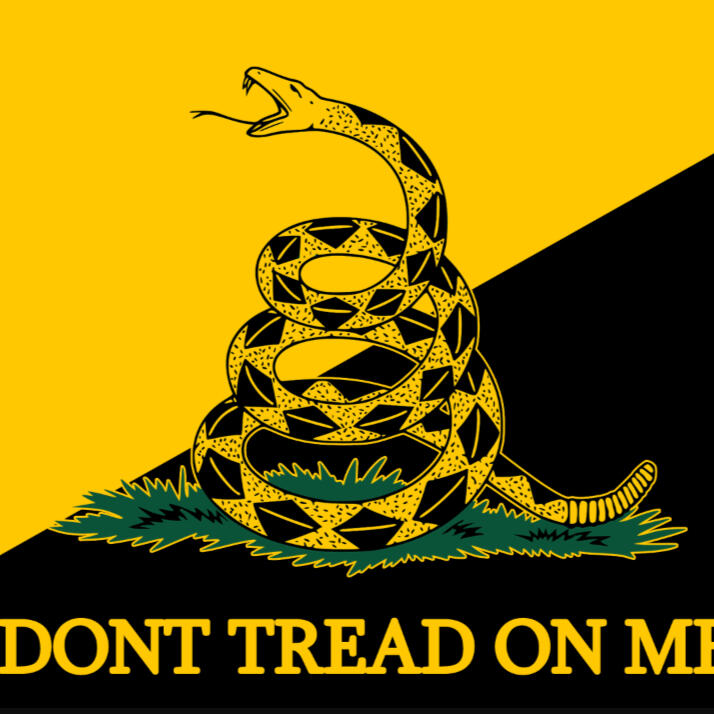 So I'm really into politics. This is my sapply political compass. In terms of political outlook I'd describe myself as a far right consequentialist libertarian. That is to say I'm a libertarian who doesn't follow the NAP (non aggression principle), rather I believe economic and larger individual liberty lead to the best consequences. I believe the government should have the least possible interaction in our day-to day lives and personal freedom is the most important thing within reason. So I oppose authoritarianism in all forms.

I find a lot of people my generation are too concerned with virtue signaling and being the most woke; what actual legal and economic stances do you hold? That's what I'm interested in.

So I'm pro unregulated free-market capitalism, against the war on drugs, pro-easy immigration and I want to end the welfare state in the U.S.

I don't really concern myself with things like social justice issues, I care about economic and political issues. I don't think the government should have a say in what an individual does for the most part as long as he isn't actively endangering others, this includes things like drug-use or same-sex marriage. I don't believe its the governments business to tell you what you can or can't do. I may think a behavior is degeneracy but I will fight for your right to do it so long as it doesn't hurt me. You can identify, dress, be and love who you want as far as I'm concerned, it doesn't have anything to do with me and certainly nothing to do with the government.

I'm also aggressively pro 1-2a, meaning I am a strong advocate of freedom of speech, expression and the right to own firearms.

I look up to the likes of Milton Friedman, Thomas Sowell and Walter E. Williams. F.A. Hayek, and ludwig von mises also. Basically I'm in agreement with most Chicagoan and Austrian economists. If you wanna know my stance on something you can honestly just look up "what did Milton Friedman think of__."

I could care less about DNI's or whatever, if you disagree with me or wanna debate something I am all ears, I want to encounter more people with opposite views to me. I vehemently oppose communism/socialism, but I want you to interact with me if you agree with those things. You don't learn by shutting out those with opposite viewpoints, even ones you find actively harmful.

As far as the police goes, I want to reform qualified immunity and end; the war on drugs, civil asset forfeiture, no-knock warrants, mandatory-sentence minimums and the militarization of police. I also want to increase police presence in high-risk neighborhoods as its been proven to reduce crime. I want mandatory body cams, and It'd be cool if some of the more bloated police budgets had some of that money allocated to other city resources unless it was used to fund better training and body cameras. But I am a patriot and I love my country. That about covers everything, you wanna talk or debate? Hit me on twitter or discord

If I had to recommend one book it'd be basic economics by thomas sowell.

2020 Election
I will probably never vote democrat or republican, as I will never vote against my morals and both parties tend to be too authoritarian, trump is a protectionist and biden is against guns, I am voting libertarian naturally. JoJo2020.